WASHINGTON, D.C. — Ann Friedman and Aminatou Sow will bring Shine Theory to the 2013 conference in Atlanta in a keynote conversation. 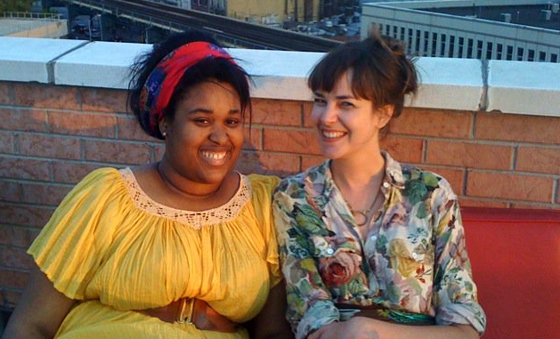 "Ann and Amina’s work louis vuitton pas cher has led them to the conclusion that ‘I don’t shine if you don’t shine,’ a fairly radical concept in our highly competitive industry,” said ONA Executive Director Jane McDonnell. “We’re looking forward to hearing Hollister Pas Cher how it can apply to digital journalists.”

Friedman is a columnist for New York magazine’s website and the Columbia Journalism Review, as well as a frequent contributor to ELLE, NewYorker.com, The New Republic, Rolling Stone, Newsweek, TIME, and more. She is the Co-Founder Louboutin UK of Tomorrow magazine.

Sow is a media strategist and tech innovator. Her work has appeared in The New York Times, NYMag, NPR, The Wall Street Journal, The Atlantic and KCRW. She is also the Co-Founder of Journos of Color.